This is a picture of many humans pouring out of The Brass Door Irish Pub in downtown Memphis. I love this picture for several reasons. First of all, soccer fans are gathered (on a work day!) to march to a press conference for a team that does not exist yet. A decade ago, there would have only been a handful of people to show up and take part in such a ridiculous idea. Now, there is hope that a strong supporters’ group will form and grow. I hope that it is a diverse SG, with people from every continent on Earth (well, maybe not Antarctica-though that would be cool). Well, they have seen us now. How will it be received by the peanuts and cracker jack crowd? Probably not that well, but they need a little excitement anyway. Grizzlies fans may love us, because Griz crowds are pretty dang live. They even have a drum section (well, they have a bongo lady). They may get into smoke and chants and an entire drum line.

What will traditional American sports fans think of the supporters’ group? It remains to be seen, but there were serious skeptics about Atlanta last year. The common thinking revolved around southerners only liking college football and not knowing anything about soccer. Many thought attendance would be bad.

Instead, they had multiple supporters’ groups and broke the league attendance record. Towards the end of the year, the entire stadium was chanting in unison. In the words of the late, great Chuck Berry, it goes to show you never can tell. 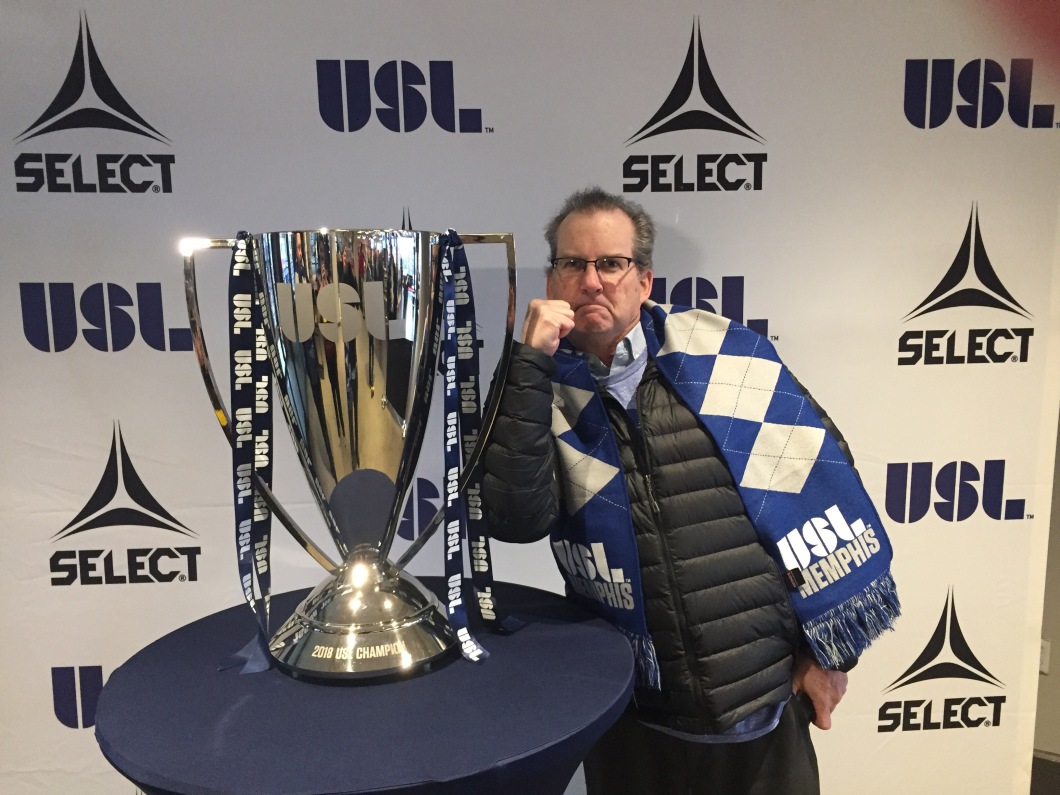 Can the new supporters’ group create an environment that will help the team capture the hearts of Memphis? They absolutely can. We live in a new era of soccer fandom in these United States. As Tim Howard pointed out, the fans are educated now. Many will want to sit with their families and simply enjoy the match, but the SG culture appeals to a huge section of soccer fandom in this country. We will see what happens once leaders step up and the group has a name. At that point, social media becomes a huge factor. But as for initial interest for a club that has just been announced, it’s big. 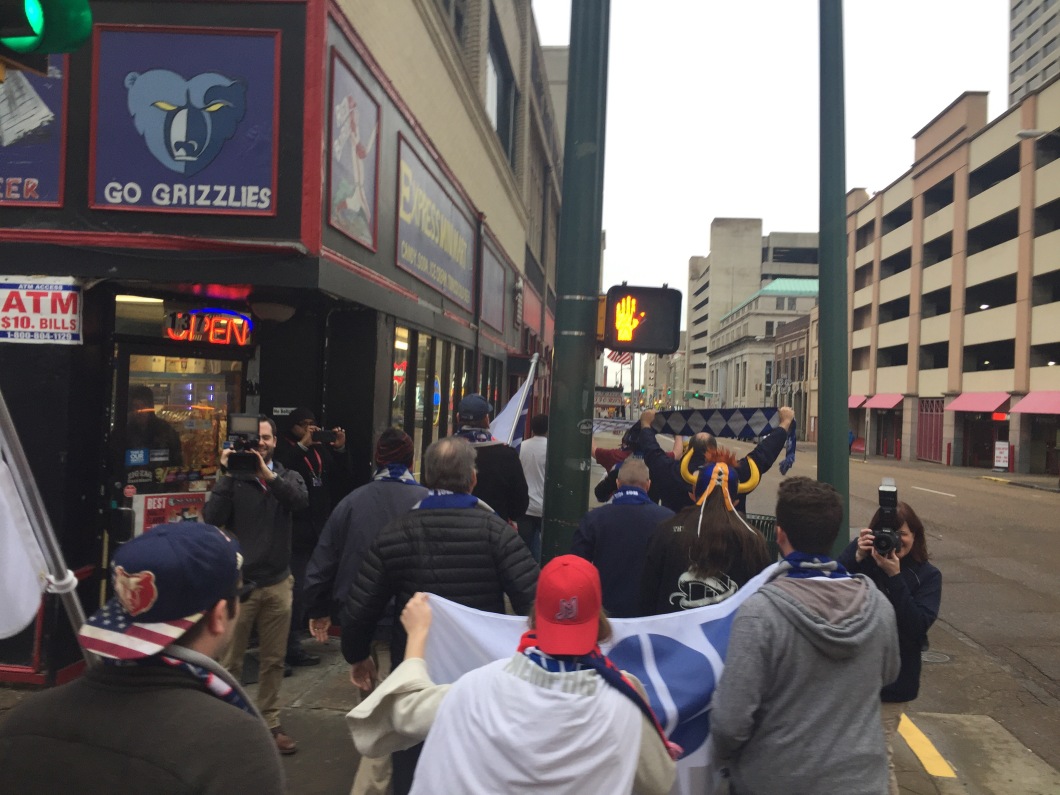 One final note: shoutout to my guy Gabe for the #SaveTheCrew scarf. Supporters’ groups have a “stick it to the man” mentality anyway. I hope our Memphis supporters’ group decides to take every chance possible to stick it to Don Garber.